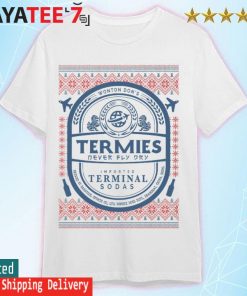 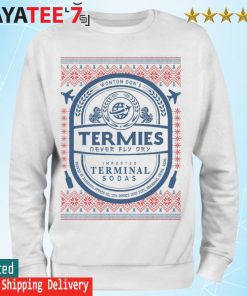 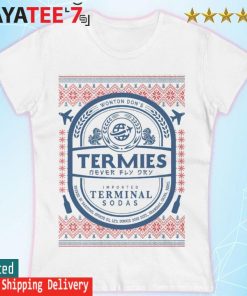 A big hit during its 2019 run at The Public, when The New York Times’s Jesse Green called it “thrilling, bewildering, campy, shrewd, mortifying, scary, devastating, and deep,” Ain’t No Mo satirizes contemporary Black culture through a series of vignettes. The play’s central conceit: What would happen if every Black person in America boarded a one-way flight to Africa? Written by and starring Jordan E. Cooper (all of 27 years old), the Termies Ugly Sweater Furthermore, I will do this play is produced by Lee Daniels.Previews begin November 3 at the Belasco Theatre; opens December 1. Buy tickets here.

Mike Birbiglia’s last outing on Broadway saw him exploring his new status as a father. As Vogue noted at the Termies Ugly Sweater Furthermore, I will do this time, the experience seemed to have opened up a new channel for Birbiglia: “If his past work had him neurotically pacing within his own consciousness…now he is considering the bigger question of what it might be like to pass parts of that consciousness on to another human being.” The new work promises to grapple with similarly hefty questions with his signature tragicomic touch, circling his family’s history of heart problems and the recommendation that he swim in order to head off some of those genetic inevitabilities. Fears of mortality and drowning, transposed to the stage comedy through Birbiglia’s neurotic, menschy lens? Yes, please. 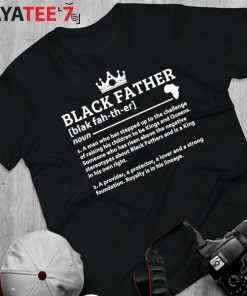 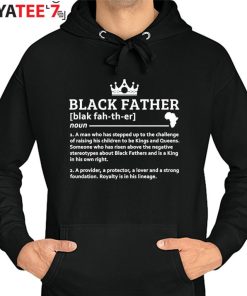 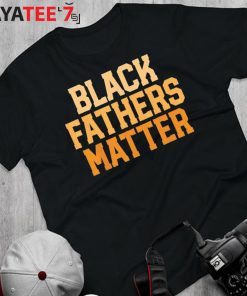 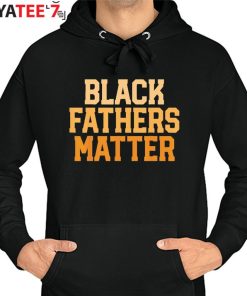