“Obviously, having this many fans out here, it’s awesome coming back to this, we’re just excited to play for a National Championship,” said Jordy Sandy, a kicker for TCU.

Young fans like 8-year-old Elsie Hopper who put on her TCU cheerleading uniform and made a sign that said ‘I believe that we will win,’ explained why it was important for her to be out there.

Fans of all ages got to see their favorite players up close. Some kids even got autographs and pictures.

“Max Duggan,” said 12-year-old Lucas Martin as he showed his picture with the Yayatees7 – TCU Horned Frogs Receive Welcome Home After Fiesta Bowl Win quarterback and the Heisman Trophy finalists signature on the back of his iPhone.

The press conferences before big college football games are boring. If a player starts to say something mildly spicy, he might catch himself mid-sentence and get back on book. But every once in a while, etiquette breaks down and someone says something that raises eyebrows. Behold Michigan quarterback J.J. McCarthy, who a few days before Michigan played TCU in the Fiesta Bowl, better known as the semifinals of the College Football Playoff: “It’s gonna be a lot of smashing, because it just opens up a lot of holes. A lot of running lanes and just being able to move people is going to be huge for us. Just bringing the Big Ten to the Big 12 and showing them what we’re all about.”

McCarthy was answering a question about TCU’s 3-3-5 defensive formation, with three linemen, three linebackers, and five secondary players. The nickel defense is now the standard across all of college football, but the Horned Frogs are fanatical about it, staying in that package for virtually every play in a Big 12 Conference with a pass-happy reputation. Michigan’s Big Ten is not known for that style. Two years in a row, the Wolverines have gotten to the Playoff by pounding the absolute hell out of Ohio State. Supposedly, the small ball–playing Texas Christian would not be able to do business against big, bad Michigan. 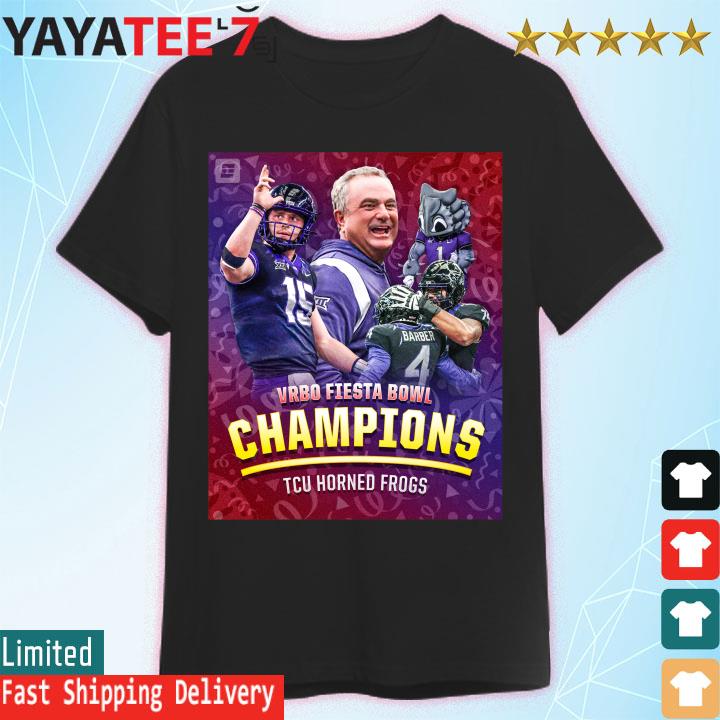