They did it! Your Cleveland Guardians are the 2022 American League Central champions!

Their magic number has been in a free fall over the past week when they took four out of five from the Minnesota Twins and swept the Chicago White Sox. Finally, with their win over the Texas Rangers on Sunday afternoon they clinched the division crown. 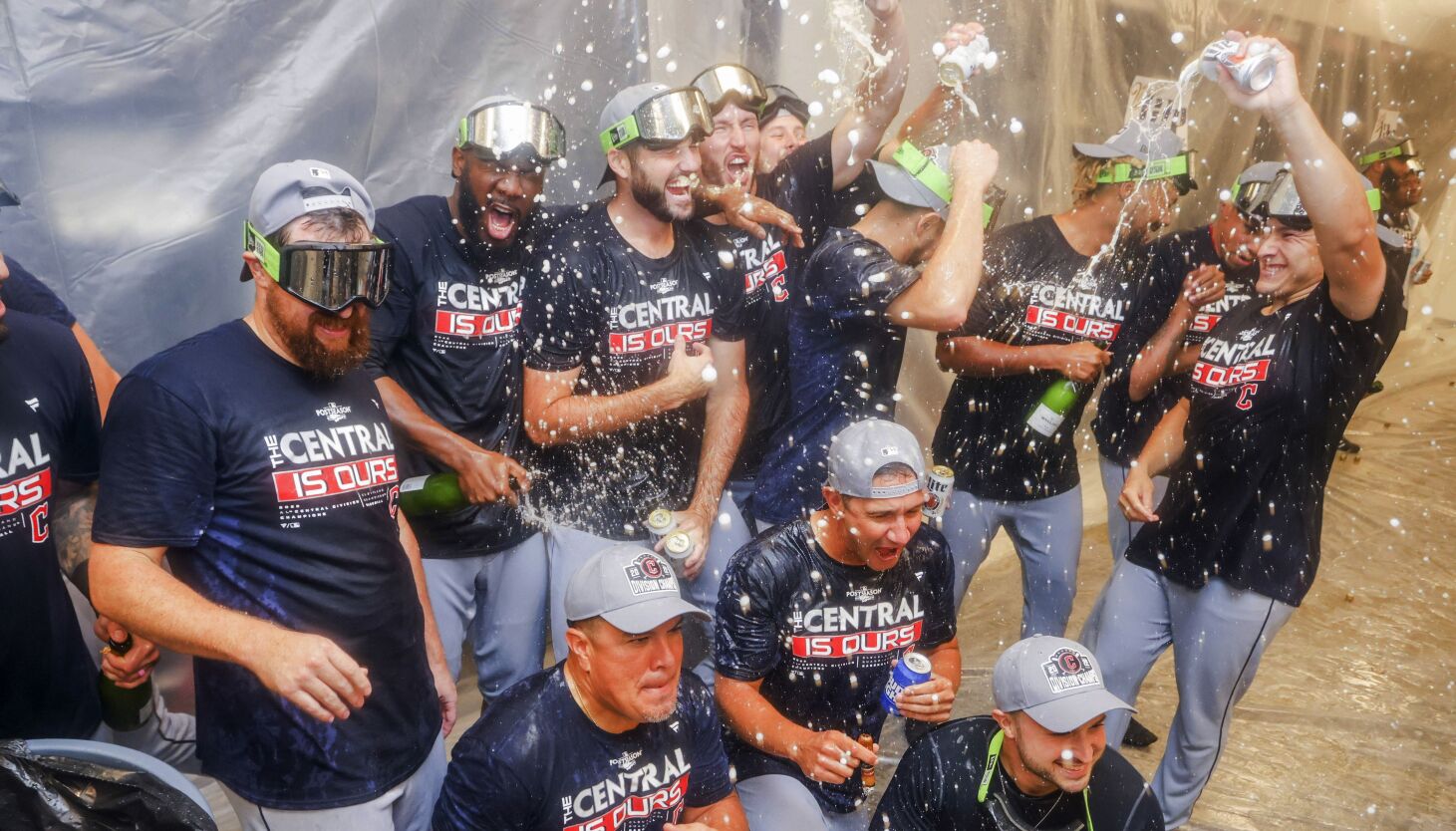 A lot of people (I’ll admit, myself included) didn’t think it was possible for the Guardians to go out and win the division this year due to their youth and with other teams in the AL Central improving over the offseason. But they proved everyone wrong and they know it.

After Saturday night’s win over the Rangers, Cal Quantrill said that “It’s been fun proving people wrong all year long.”

The story of the Guardians this season has been their youth. Last night, Tom Hamilton said on air that no team has ever won a division with 16 players making their Major League Debut.

Putting this into perspective it truly is incredible the season that the Guardians have been able to put together.

One of the reasons that they were able to win the division was due to the number of breakout seasons they got from their young players. Andres Gimenez turned into one of the best second basemen in the American League, Steven Kwan has played like a seasoned veteran in his rookie season, and Emmanuel Clase is the best closer in baseball.

They have today to celebrate, but then the attention has to focus on getting ready and putting the pitching rotation together for the postseason.