ARLINGTON — When Babe Ruth set a new league record with his 60th home run of the 1927 season, the bombastic Bambino had thumped his chest, challenging the world to match that staggering total. An exhausted Roger Maris edged “The Babe” on the last day of the 1961 season, later expressing a feeling of “exultation” that the chase was over. 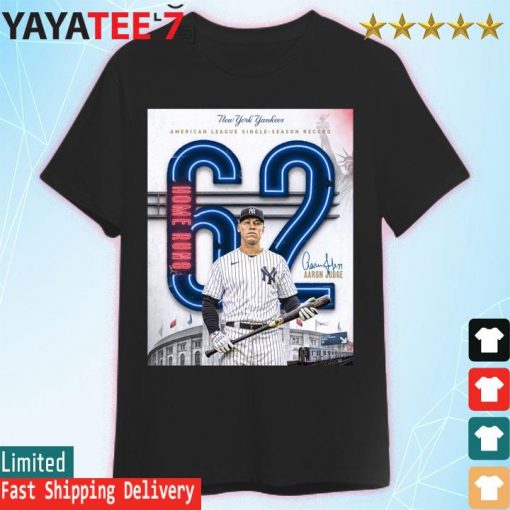